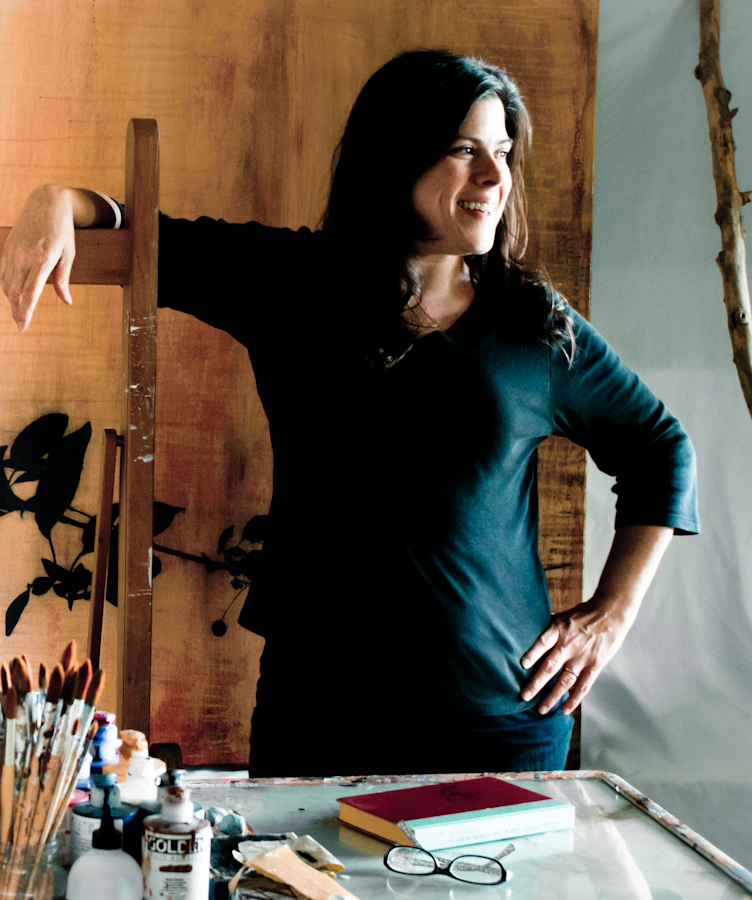 "I am inspired by the rhythms and forms that repeat throughout the natural
world. We are not separate from the trees, the land, the rivers and seas.
In the beautiful structure of our being, we are connected."

Jaap lives and works in Nashville, TN. Her work has been exhibited in museums and in galleries across the United States, and is included in collections worldwide.